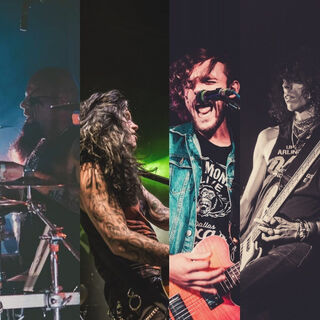 Hard rock band  The Lonely Ones (featuring members of Bobaflex)  have released their re-imagined version of Queen's classic song "Flash".

Even though it was originally recorded in 2019, the band decided that this was the opportune time to release their heroic cover inspired by one of the most relevant rock bands from past and present times. 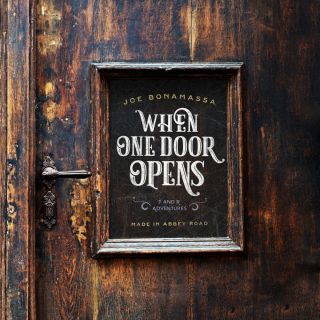 Today, blues icon Joe Bonamassa shares perhaps his most monumental rock soundscape to date, with the intricate ballad titled “When One Door Opens” on J&R Adventures.

The track was co-written with long-time producer Kevin Shirley and songwriter Pete Brown, known for his many collaborations with Cream and Jack Bruce. Bonamassa has long been influenced by the rock n’ roll royalty that came out of the 60s and 70s, and when fans hear “When One Door Opens” they’ll feel it more than ever.

One of the most iconic names in modern blues music, Joe Bonamassa, is back with highly anticipated new music from his studio recordings at the legendary Abbey Road Studio in London. The surprise single “A Conversation With Alice” is available now via J&R Adventures, along with a special music video showing him in the studio recording the track. “Alice,” as it turns out, is the alias of a therapist that Bonamassa spoke with about some reoccurring problems he’d been facing in life but found that these ‘problems’ ultimately lead to his success. 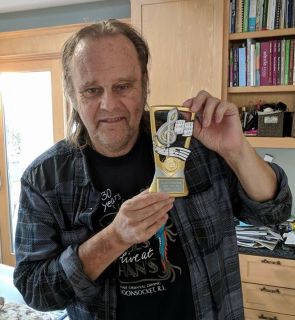 It is that time of the year again, for our website! 2019 has been, so far, another extremely rich year for the music business, in terms of quality of new releases and live performances from music artists of different genres worldwide.

This year, Bluebird Reviews has slightly changed the voting formula for the two categories, Artist Of The Year and Live Act Of The Year, by selecting randomly 10 readers of our website based in different part of the world, asking them to select their favorite artist for each category. 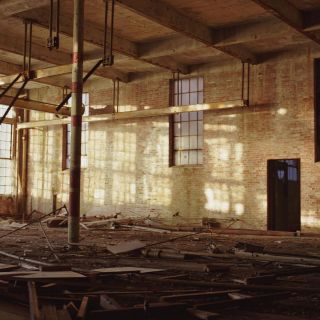