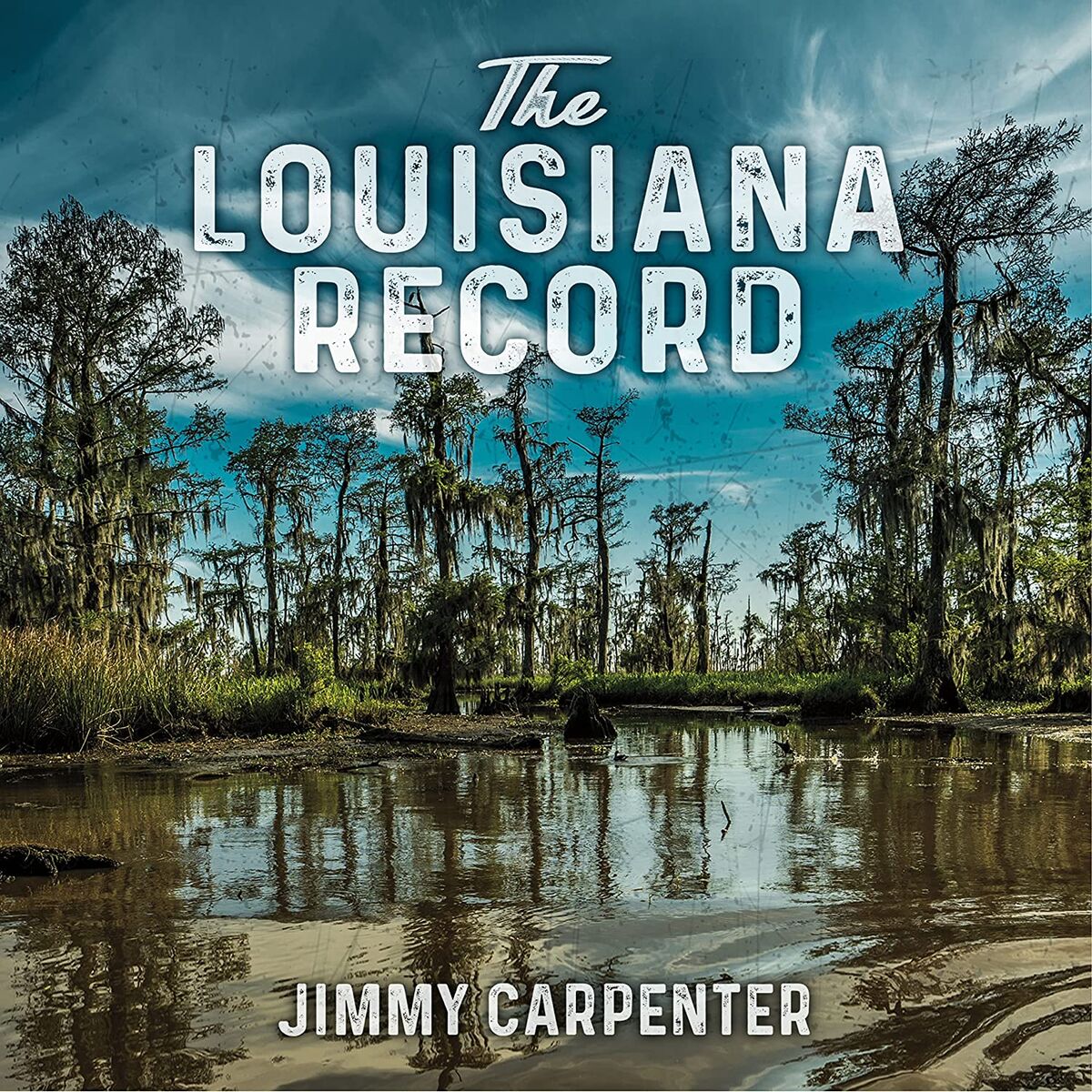 There are not many records, in music history, able to stand the test of time, as much as 1975's Short Cut Draw Blood from British drummer and singer/songwriter Jim Capaldi does.

Capaldi, who sadly died, back in 2004, together with delivering, as a drummer and co-songwriter with the Jazz/Prog/Psychedelic Rock band Traffic, through the 70's some of the most famous Rock and Roll anthems of the last century, like Dear Mr. Fantasy, Freedom Rider and Paper Sun, among others, has also released several solo albums, some of them, very successfully, including Short Cut Draw Blood.

The album, the third of Capaldi's solo discography, was initially slightly underrated by the press, at the time of its original release date, for its sonic diversity but soon after, recognized by the same members of the press as Capaldi's best solo album to date, even more than Capaldi's debut album, 1972's Oh How We Danced, which was highly regarded by the Music Press, back then.

Now released in digital format only, Short Cut Drawn Blood is most certainly the record where Capaldi's artistic skills shine at their very best and in every possible way. While it is true that the album might not be considered cohesive, stylistically speaking, it is equally true that Capaldi has never been a musician that relegated himself to musical stereotypes. Instead, the British artist had always loved to embrace different musical trajectories and angles, throughout his career, so to enrich and expand his own already huge musical background.

The definition of this record as Capaldi's personal solo masterpiece, it is not at all an understatement. Short Cut Drawn Blood (the album title comes from a Jamaican adage) is a marvelous journey into the mind of a musical maverick and a hugely inspired songwriter, where also the qualities of Jim Capaldi as a singer shine too more than in previous solo attempts, especially through songs like The Slicker's cover of Johnny Too Bad or the album's title-track, among others.

Capaldi's song lyrics may either cut like a razor blade, while describing social issues like political propaganda and social chaos, like in a song like Living On A Marble ("...They've already got us surrounded. There's nothin' but disharmony, you don't realize they got you categorized..." "....Universal love can be a good thing, if everybody stays on their own soil. It's when everybody tries to get together, that's when the blood begins to boil. Birds of a feather will always flock together..."), detecting geo-system damages waiting to happen, as Capaldi's so masterfully does in the album's title-track ("...Well you been wheeling and dealing like a man with ten arms just to keep your out of style plan. You been putting out pressures squeezing the Earth like a snake with an iron hand. You'd like to kill off every indian in the jungle that's living and take away his land....") and even by delving into fellow musicians and friends' destructive addictions (Traffic's Chris Wood, in this instance), in such a straight-to-your-face, intense song like Boy With A Problem ("...He used to be a very happy fellow and everything he did was very mellow. But now his skin is slowly turning yellow, looking just like a bad dream.." "...I'm gonna write a song and send it to him and maybe he will see just what I'm feelin'. I've still got love and hope and my affection to keep him from fading away...") or being at his utmost poetic, as well demonstrated in songs like the album's opener Goodbye Love and the tune that close the record, Seagull.

From a musical perspective, Short Cut Draw Blood is an authentic feast for the ears, with Capaldi's cat-walking through Folk, Jazz, Prog/Rock, 70's Disco (Everly Brother's Love Hurts cover, in that respect, it is truly memorable), Latin and Funk with effortless intensity and joined by an outstanding list of studio musicians playing on the record, which includes Capaldi's longtime friend and bandmate in Traffic Stevie Winwood, playing guitar, bass, piano, synth and organ on various tracks, plus musicians of the stature of Chris Spedding and Paul Kossoff on guitar, Ray Allen on saxophone, Rebop Kwaku Baah and Remi Kabaka on percussion and the list goes on and on.

Short Cut Draw Blood is one of those rare records that stays with you for the rest of your life, in view of the timeless message that carries within its lyrics and its music. Capaldi managed incredibly well to cheasel a record that was very much ahead of times, back in 1975 and still sounding so strong, factual and powerful still in 2021. As far as our website is aware, fans can expect to hear more of Jim Capaldi's music, including special editions, physical releases, rarities, outtakes, compilations and B-sides to be released via the Jim Capaldi Estate throughout 2021 and beyond.

But for the time being, to start re-discovering the discography of an artist like Capaldi and, most importantly, an album of this importance and this beauty via the digital release of Short Cut Draw Blood, it is the best starting point you can ever wish for, no matter what genre you may possible be into. Because fundamentally, Jim Capaldi was Music.