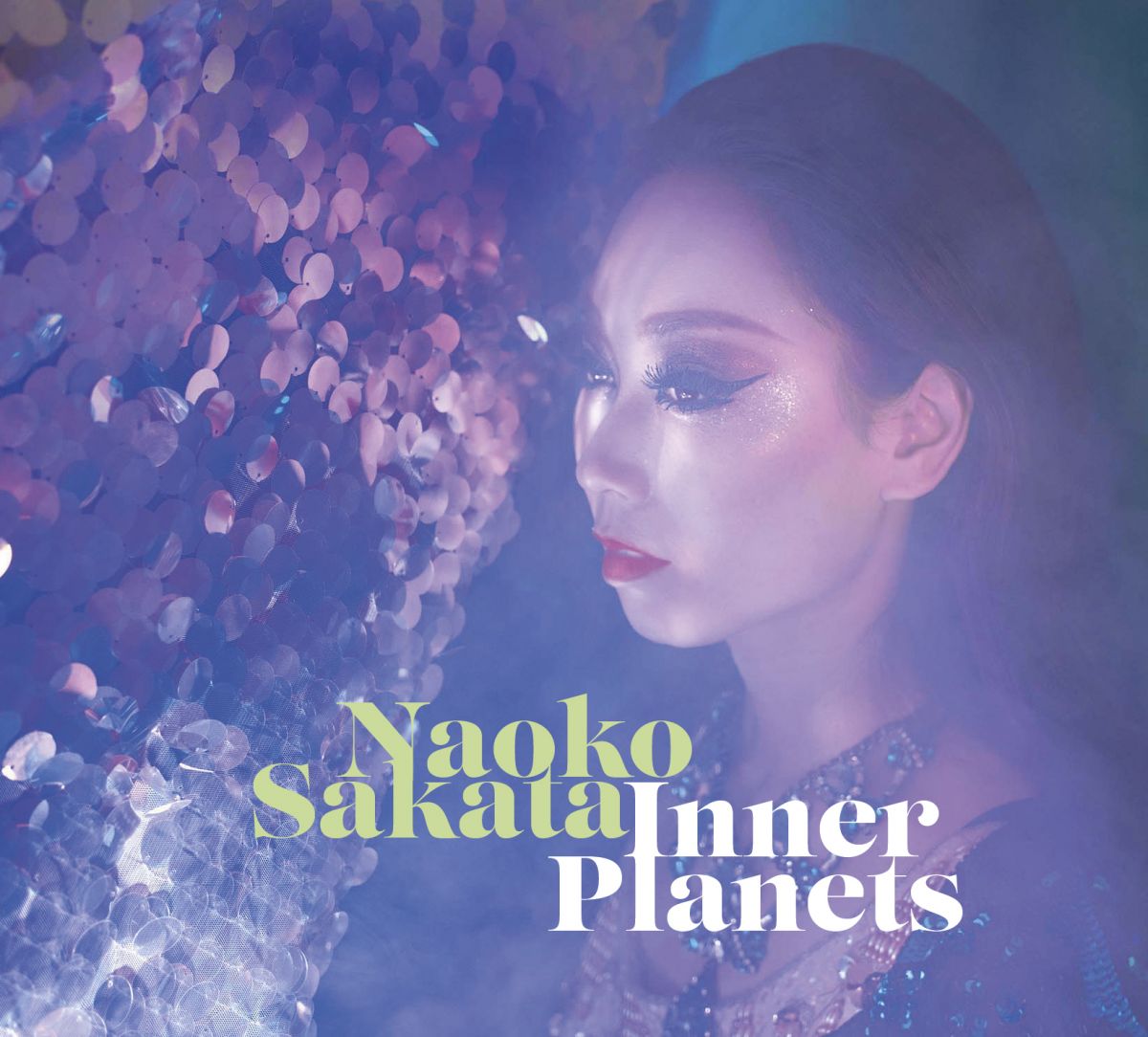 There are not many music genres in the world able to translate, solely through the power of an instrument, the complete array of emotions of an artist as much as Jazz or Avant-Garde are able to.

Since their very beginning, both genres have always allowed total freedom of expression to a music artist without being forced to use spoken words, but relying uniquely on an instrument, like the piano, in the case of the Japanese-born Award-winning Jazz/Improvisation artist Naoko Sakata, to paint a sonic picture of moods, feelings and states of mind of a musician.

Sakata, who moved from Japan to Sweden back in 2008, has been working in the last decade incessantly on several music projects, including her own, called Naoko Sakata Trio, a collective that recorded from 2010 to 2016 3 albums, confirming the Japanese pianist and composer as one of the brightest and most promising rising stars in her music field.

It was certainly time, therefore, for the Japanese artist, to record a solo album that would display her whole talent and artistry in full, something that Sakata had already widely demonstrated to the whole world, via her past projects, during the last two decades.

Naoko Sakata's debut album, aptly called Inner Planets and released on 1st May under Footprint Records label, it is not only a splendid, emotionally charged body of work from one of the most instinctive and visionary artists around but it represents, as well, a very welcomed breathe of fresh air in a music business often saturated with sterile musical contents and lack of creativity.

Recorded in only two days at the Epidemin studio in Gothenburg, Sweden, Inner Planets comprises 5 Improvisations that mirror sublimely the concept of contemporary Jazz and Avant-Garde, where Sakata's poignant and highly expressive free-form playing style incorporates melody, drama, hopes, fears, shades of light and darkness and, most importantly, a total honesty in her approach to create music that speaks from her musical soul to other people's souls.

Each Improvisation is a special and diverse musical experience per se, where Sakata pushes the boundaries of her music to new and each time different directions, allowing, through her phenomenal ability, the listener to access the doors to the artist's heart and travel with her in a breathtaking and pyrotechnic musical journey into the free skies of music.

The Japanese-born artist's debut album is a little jewel of rare style and sophistication. It is rather difficult, in these days and age, to listen to a record able to sound as evocative, atmospheric, dissonant and exciting as Sakata's Inner Planets. A truly phenomenal album.

Inner Planets is out now and it is available on Amazon