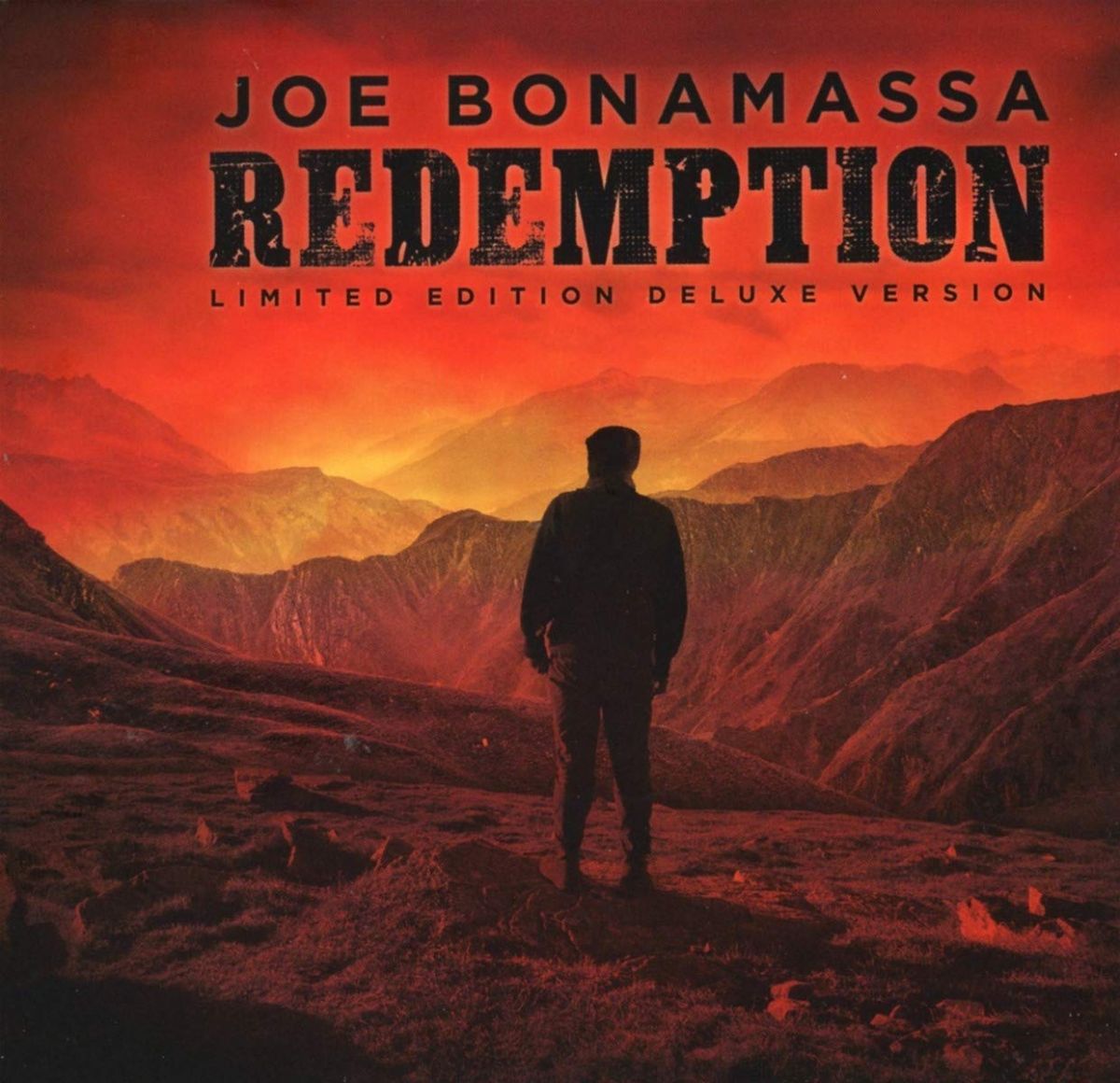 The last decade of the life and career of Blues/Rock Guitar Supremo and singer/songwriter Joe Bonamassa has been particularly intense, between touring, recording and releasing a myriad of live albums, being involved in many side projects (Black Country Communion, Beth Hart, Rock Candy Funk Party) and few studio albums.

Despite the global popularity, though and the immense talent inbuilt in this formidable musician, the latest Bonamassa’s studio albums didn’t manage to deliver quite the same level of artistic beauty that modern Blues/Rock masterpieces like You And Me, Blues Deluxe or Black Rock reached, for example. Sometimes that the American artist, somehow, might have perceived too, being the clever musician that he is.

With this, perhaps, in mind, Bonamassa’s next studio installment needed to be something really special, both for himself and for his fans, who have always been very supportive of him at any stage of the artist's career, something that would clearly show that the American Guitar prodigy still (and rightly) belongs to the Olympus of contemporary Blues/Rock.

In that respect, Bonamassa’s brand new album called Redemption, displays, as the album title may suggest, not just an artistic Redemption from previous releases, slightly under par of the Guitar Maestro, but a gargantuan moment in the career of the California-based guitarist.

The new record shines in many different ways, because it brings back those elements of Bonamassa’s musicianship that helped to chisel the American Guitar Hero’s worldwide popularity throughout the last two decades and, at the same time, it also offers a new, highly entertaining side of Bonamassa’s current vision of music, unbeknown to many so far.

The first impression of the overall record is that Bonamassa is finally letting it loose, playing exactly in an instinctive way that he feels more natural at (and not necessarily Blues/Rock), opening up also emotionally a bit more, an ingredient that was missing since records like Driving Towards The Daylight, in the American artist’s more recent releases.

The New York Guitar Prodigy  has openly admitted, when presenting Redemption to the Press, that this has been a very challenging album for him to do, due to personal events that impacted Bonamassa’s life recently, something that has heavily impacted his songwriting approach to the new record.

To our website, the fact that Bonamassa has used music as his own personal release valve, it has benefited incredibly the outcome emerging from Redemption.

Every side of Bonamassa’s personality is mirrored beautifully through his music, this time, without “having” to try and break through commercial music charts and having to compromise with his artistry In any shape or form.

To have two extra guitarists playing with him on the album has, perhaps, also freed Bonamassa from having to work on many different guitar parts on the album, leaving the more basic parts to them and rather concentrating on the more vital and important guitar segments of a really inspired album like Redemption.

The new record also shows how much Bonamassa’s music vision has benefited by working with fellow artists on different music genres on his many side projects, throughout the last 5-6 years, allowing Bonamassa’s huge talent and craftsmanship to break free even further, as an album like Redemption clearly displays.

His trademark Blues/Rock sound is still obviously there, present through strong tunes like Molly O’ and the album’s title-track but, from a sonic aspect, the songs that made an impressive impact at a first listen, are certainly Deep In The Blues Again and The Ghost Of Macon Jones.

Deep In The Blues Again is a cleverly crafted “country-fied“ Rock song, showcasing Bonamassa’s ability to chisel songs with great bridges and choruses, while The Ghost Of Macon Jones, a song where the American artist duets on vocals with Nashville country singer Jamey Johnson, shows some hints of Progressive Rock popping out here and there in the intro of the tune, then rolling into an excellently crafted and irresistible uptempo contemporary boogie tune, showcasing an outstanding guitar solo so strong to bring shivers in your spine.

When the time comes to get deeper and more personal, very few artists are capable to express the feelings of a tormented soul like Joe Bonamassa does. Self Inflicted Wounds and Stronger Now In Broken Places are some of the most intimate songs that the guitarist has written in years. Both songs reveal the human fragility of an artist often hidden behind what we perceive as being the mask of fame and, at the same time , his desire to let that mask to come down in order to find an inner peace within himself.

Pick Up the Pieces brings nocturnal atmospheres of smokey night clubs, in a tune that shows, once again, another side of Bonamassa's artistry. The Guitar Maestro builds on this tune, also thanks to the superb support of the Horns Section and Reese Wynans on piano, a musical structure of great intensity, by adding a heavy coat of jazz to a tune where Duke Ellington‘s genius and BB King‘s soulfulness seem to join one another magically, with remarkable results.

The closing Love Is A Gamble is the ultimate testimony of Bonamassa’s return to the high musical standards for which he had always been loved and respected for; this is contemporary blues/rock at its best, with slick guitar playing and plenty of soul into it.

Bonamassa's mojo is definitely back and an album like Redemption amply proves it.