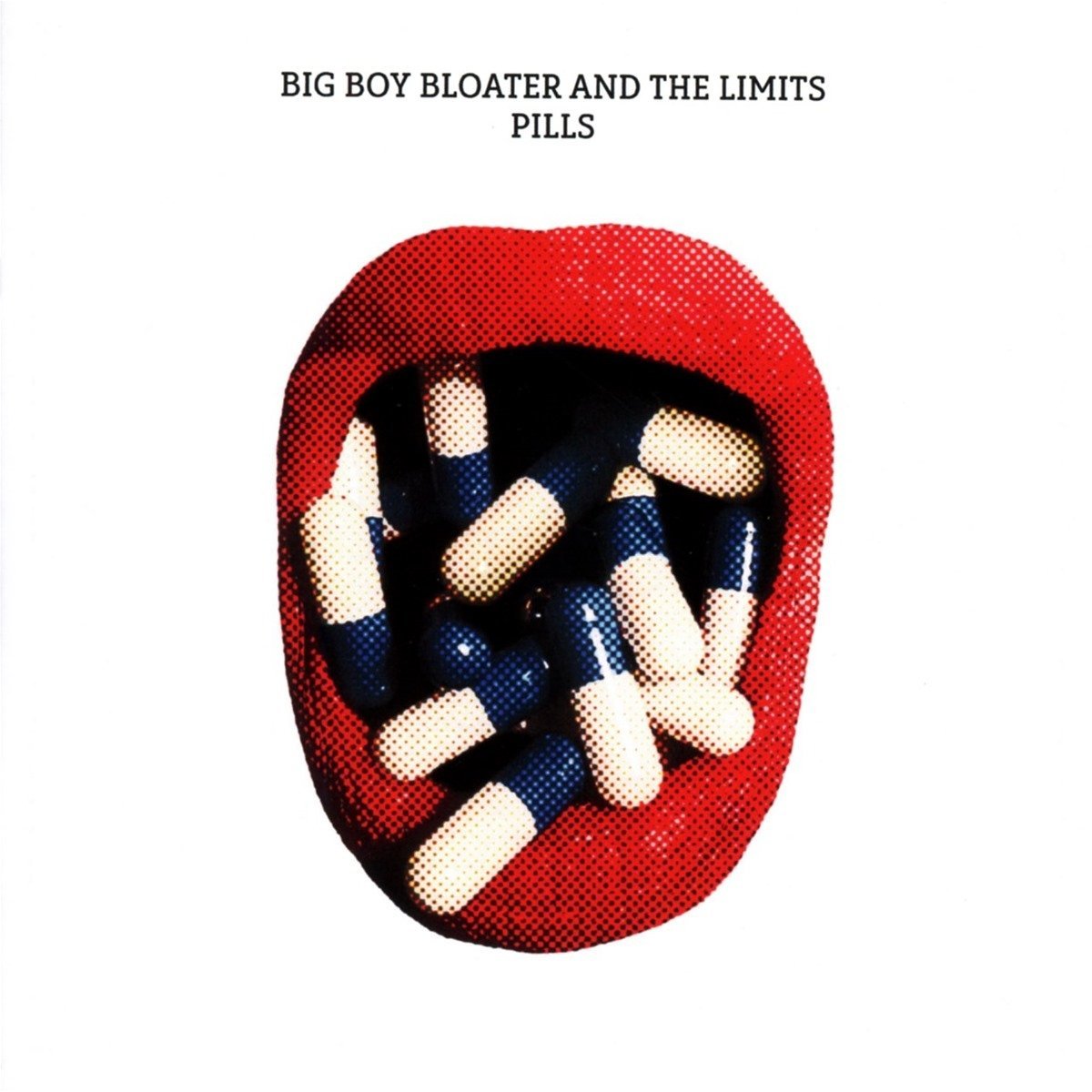 2016 and 2017 have been two significant years in the life and career of one of the most prominent and creative British artists of the last decade, Big Boy Bloater.

With a comeback album of the calibre of the 2016 Luxury Hobo, a record that saw a huge commercial success with fans both from a record selling perspective and a Tour that registered several Sold Out dates, plus a myriad of unanimous consensus coming not only from the British music press but also from most parts of Europe, it must have been exciting times for the Hampshire-based singer/songwriter and guitarist but also some extra added pressure in the making of the follow-up of such a greatly appreciated and very successful record like Luxury Hobo was.

The truth is that, contrary to what some might have expected, rather than falling into the easy trap of trying and making a Luxury Hobo 2 kind of record, Big Boy Bloater has instead just followed his artistic instinct, by recording an album that would reflect not only his own vast music know-how but also his new found inner peace as an individual, something that is clearly reflected in Big Boy Bloater And The Limits new album, called Pills.

Released on 15th June 2018, Pills is a record that shows more diverse sides of the British singer/songwriter's universal love for music, a love translated into a fabulous pastiche of genres that embraces several decades of Rock &Roll, Boogie, R&B, Soul and Funk in a very harmonic way.

Although The Limits have been reduced to only a Power Trio on Pills, with Big Boy Bloater on vocals and guitars, Matt Cowley on drums and Steven Oates on bass, the strength, the power and the precision of the musicians have not been impacted in the slightest, on this record of great beauty.

Where Big Boy Bloater maintained, on the previous record, an inventive and equally visionary compositional approach to his lyrics, with tales that often reminded B-Movie scripts of the 50's/60's, through Pills, the Artist looks at more contemporary sides of daily lives through his songs, by playing a more observing role in the ever fascinating dynamic between people in modern society.

As a musician, Big Boy Bloater never ceases to surprise and the new record is no exception. His eclectic vocal range stretches beautifully and effortlessly through all different music styles and his guitar playing gets stronger and better as the years go by.

From a sonic perspective, Pills is a little jewel per se. The Limits prove once again to be one of the most cohesive and powerful collectives of the United Kingdom and the addition of the strings in songs like Mouse Organ or the closing, follow-up to a song from their previous record (It Came Out Of The Swamp) called A Life Full Of Debt is a genial intuition.

The album, in the whole, is a treat for every respectable music lover; from the foot-stomping Boogie of The Saturday Night Desperation Shuffle to the Cajun rhythms of Stop Stringing Me Along and from high-voltage R&B songs like This Ain't Rufus and The Digital Number Of The Beast going to the layers of Jive present in a well-crafted tune like Oops Sorry, Pills is an infectious roller-coaster of energy, entertainment, creativity and artistic craftmanship that will get every passenger glued on their seats for the whole duration of the record.

An enchanting and timeless record for old and new fans of Big Boy Bloater And The Limits and one of the records of 2018 to date.