Aaron Keylock - Cut Against The Grain 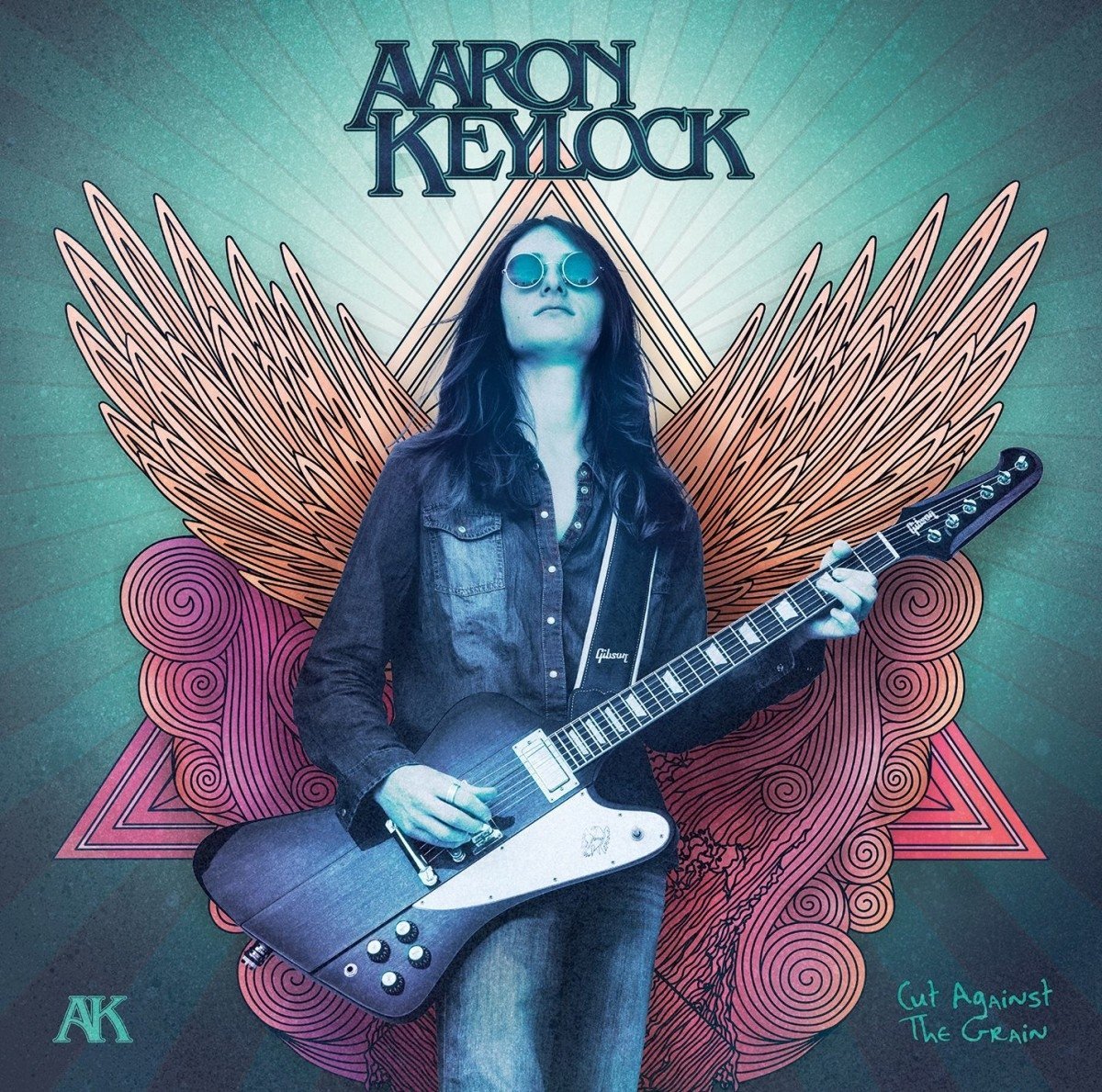 It has been a long time coming for fans and critics but the moment has finally arrived and it is right here, right now. Described unanimously by fans and critics as The Next Rockstar In The Making, the 18-years old Oxfordshire-born, blues/rock guitaristAaron Keylock has been waiting for quite some time to unleash his debut album, Cut Against The Grain, just released via Mascot Label Group/Provogue.

Keylock's legendary live performances have been the talk of the town for the last 5-6 years, within the blues/rock circuit in the United Kingdom and there was a lot of interest and curiosity surrounding his debut album.

Cut Against The Grain has been recorded in L.A., with Keylock working hard under the expert supervision of one of the hottest producers and bass players in town, Fabrizio Grossi,  better known for his work with music icons like Alice Cooper, Steve Lukather, George Clinton and Ice-T, amongst others and for being part of the all-stars group Supersonic Blues Machine.

The outcome is truly sublime. Keylock has written the songs included in Cut Against The Grain throughout the last 5 years of his life and it is remarkable to notice, together with Keylock's incredible ability as a guitar player, how talented he is as well as a lyricist.

From a songwriting perspective, the record documents beautifully dreams, hope and disillusion of a young artist willing to make the breakthrough he has always dreamt of through a very inspired songwriting.

The tunes are cleverly crafted, given Keylock's young age and it is remarkable to notice how well he balances the display of his phenomenal talent as a guitarist with the structure of the songs, through the use of excellent verses, bridges and choruses to support the sonic carpet created by his stratospheric guitar sound. 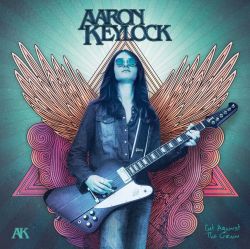 Keylock is a constant surprise throughout the whole of Cut Against The Grain. His knowledge and understanding of music history is phenomenal and he doesn't lose a chance to showcase who his Music Heroes are and the genres he loves the most through his songs.

There are traces of one of his biggest idols, Gary Moore, in a fast -paced tune like the opener All The Right Moves or hints of Johnny Winter and The Black Crowes in Americana/Rootsy infused tracks like Against The Grain and Sun's Gonna Shine.

Keylock is the ultimate full package. He has no fears of measuring his English blues/rock heritage with American Southern Rock, as he so well does in the song Spin The Bottle or by simply delighting blues fans through a superb, killer slow blues tune called Just One Question, the very first song he ever wrote in his career.

Cut Against The Grain is like a musical Matrioska that never ceases to surprise the listeners through the different layers of styles that Keylock unveils on each track of the album. The young Oxfordshire Guitar Prodigy doesn't betray the expectations on his debut album but he rather fulfil them in full. There is a certain genuinity and honesty in Keylock's way to play and in the way he write his songs that makes this album a real standout one for 2017. A new rockstar has arrived, right here, right now.