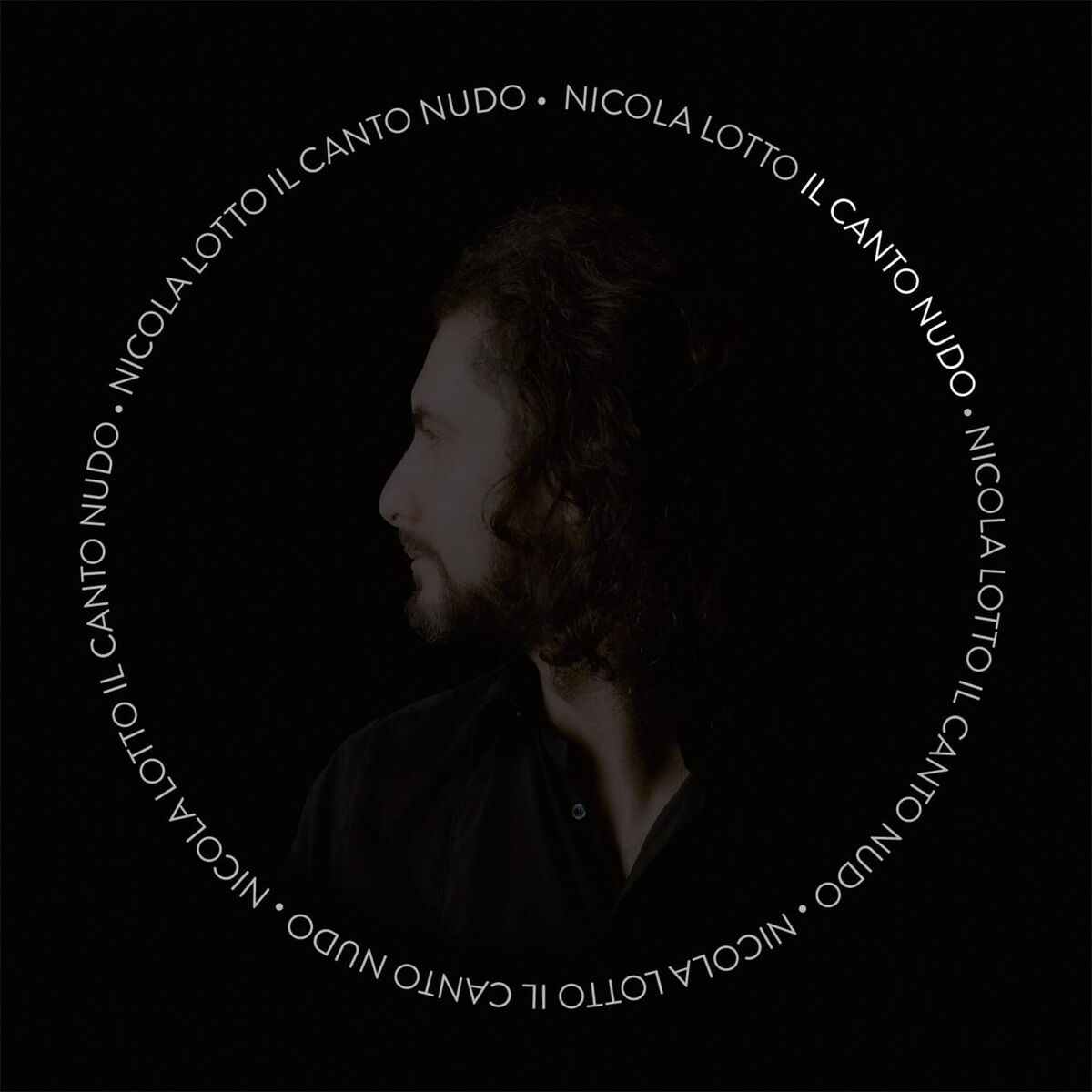 Through the years and too often, Italian music has been associated, to the eyes of the world, to a type of music based on a standardized format that included a powerful melody, nostalgic and/or romantic songwriting style and a strong singer/vocalist.

From the middle of the 90's, though, the concept of making music from Italian artists has shifted to a wider and more bolder approach, with an increasing number of new artists choosing to skip the aforementioned songwriting trademark and focusing instead on contemporary aspects and challenges of the modern society, the whole translated into sonic layers of Industrial or Alt-Rock that complement rather well the themes chosen by this new movement of Italian singer/songwriters (or "cantautori", as they would say in Italian).

An artist that sits perfectly in said category, it is the guitarist and singer/songwriter Nicola Lotto, who has received already many enthusiastic reviews from the Italian music press, about the release of his full-length debut album called Il Canto Nudo (The Naked Chant).

Lotto's idea, behind the making of Il Canto Nudo, it was to create a sort of concept album that would incorporate those emotional elements that are bringing the human being to a state of mind of growing alienation through anxiety, pain or loneliness, for example. But, by the same token, Lotto also instigates the idea to fight those inner demons with the criteria that we can build a better future for all of us if we use, as a starting platform, weapons as empathy, optimism and unconditional honesty with ourselves and with the rest of the world.

The Italian artist chooses often to sing his songs in a style that is very raconteur-ish, suspended between the articulated vein and thin surrealism of fellow artists like Nick Cave and Tom Waits, to mention a few. His singing style, while always direct, it can be either soothing, at times and when necessary or rather raw, if the tempo or the intensity of the song requires it.

Among the many qualities already mentioned, Il Canto Nudo also gives the opportunity to a listener new to Lotto's musicianship also to appreciate his talent as a Rock guitarist throughout the whole of the record, especially, in our view, on tracks like Sacro (Sacred), Consolazioni (Consolations) and Tutti Gli Inverni (All Winters).

Superbly produced by the Italian multi-instrumentalist Flavio Ferri, Il Canto Nudo encapsulates at 360 degrees the vision of a creative artist like Nicola Lotto. One of the many merits of the Italian singer/songwriter, on his breathtaking debut album, it is the ability to decipher musically each of his songs appropriately, by combining the songs' lyrics with multi-faceted layers of guitar-driven Rock that work incredibly well with the lyrical and vocal texture provided by Lotto on each of the 11 tunes part of the album.

Through Il Canto Nudo, Nicola Lotto has reached what many struggle to achieve, on their very first record, which is hitting an artistic jackpot at his very first musical attempt. Given the talent and creativity expressed through this remarkable record, the future for Nicola Lotto looks highly bright.