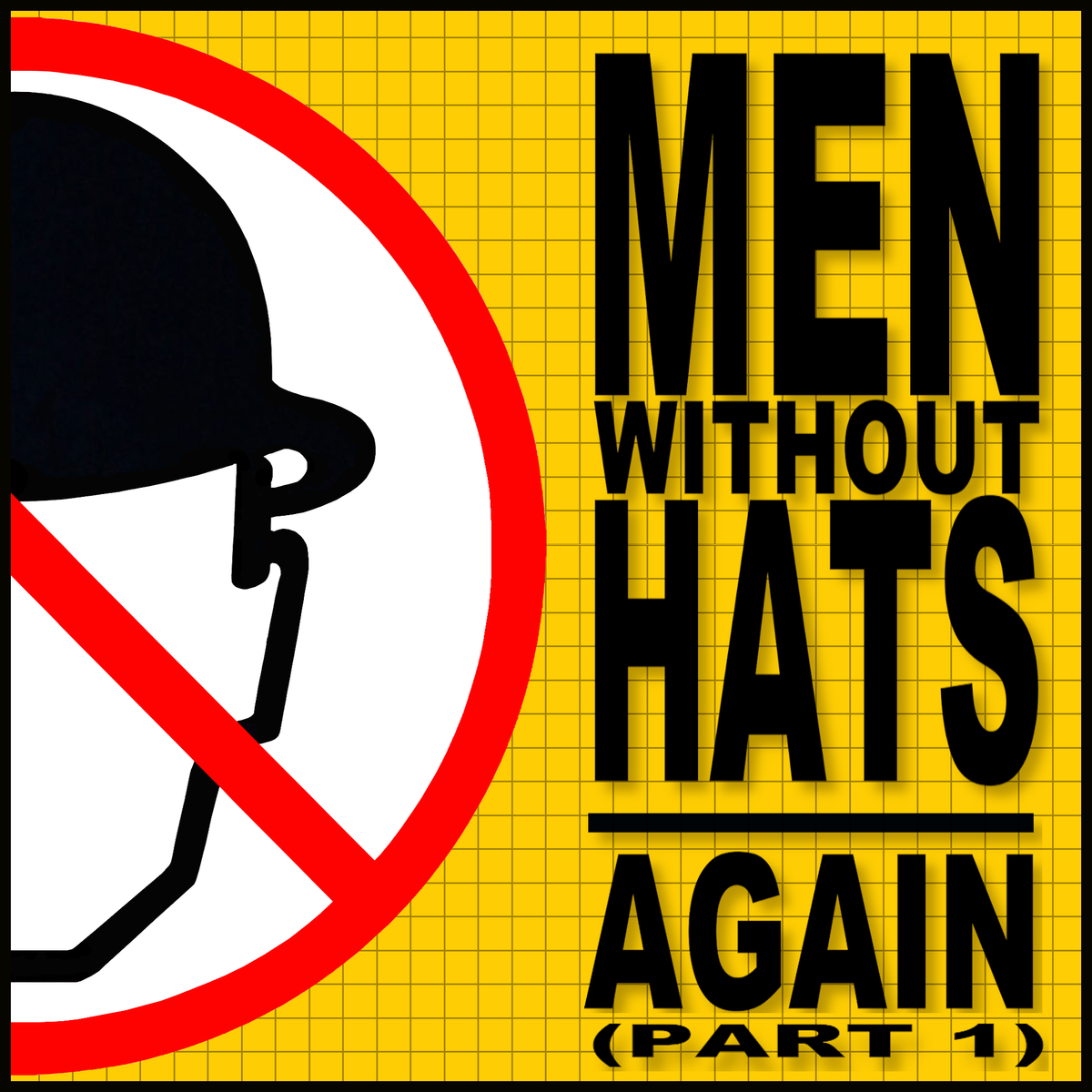 It has been some time since Canadian Electro-Synth/Punk group Men Without Hats had a new studio album released. Their very last effort, back in 2012 and called Love In The Age Of War had received excellent reviews, something that doesn't surprise those that have known Men Without Hats since the early 80's, at the time that their hit single Safety Dance topped the charts of several countries in the world.

Their band-leader Ivan Doroscuk, who co-founded the album back in 1978, had decided to use wisely the time given by the worldwide pandemic that had stopped the world in its tracks for almost 18 months by focusing on gathering together some new material written in studio or in the back of their tour bus, during their Neverending Tour around the world (prior to Covid19). On top of that, Men Without Hats also decided to dust off some never-before-released songs written back in the 80's from their archive and re-work on them by chopping and adding new parts to them.

Once the Canadian band, who currently includes with Doroscuk also his brother Colin on keyboards and Sho Murray on guitars, assembled together in their studio in Vancouver Island, they realized that they had enough material to publish two separate albums, deciding therefore to release an EP of 5 covers immediately, called Again Pt. 1 and a proper, complete album of brand new songs in early 2022.

Again Pt. 1 is an unexpected, although highly palatable and creatively written, ensemble of songs very close to the heart of Ivan Doroscuk, that digs classics of the 70's, like Mott The Hoople's All The Young Dudes and Lou Reed's Satellite Of Love, going further back in the late 60's for The Rolling Stones' 2000 Light Years From Home (from Their Satanic Majesties Request album) plus a song called Blow At High Dough from The Tragically Hip, a Canadian band that topped the local charts several times during their 33 years career span.

While the choice of songs may sound, at times, diverse and unlikely cohesive, it's rather surprising to hear how incredibly well they work all together, thanks to the musical vision and imaginative touch of Doroscuk and Co. who dressed up the aforementioned songs with a catchy, sometimes boombastic and highly infectious and entertaining combustion of electronica, synth/pop with added layers of punk.

The Canadian trio couldn't help themselves, to close the EP, to take a trip back to Memory Lane, by adding a rather splendid and sonically romantic slowed version of their biggest hits Safety Dance, calling it No Friends Of Mine, where Boroscuk's deep, baritone voice shines in all its incredible beauty. Whilst the Men Without Hats's lead singer had stated, at the time in early 80's, that Safety Dance was a song that was meant as "a protest against bouncers prohibiting dancers from pogoing to 1980s new wave music in clubs when disco was declining", it is also very important to underline that, given the very difficult, challenging and sometimes daunting time of the world we are all living, a song like Safety Dance, here re-christened as No Friends Of Mine, still conserves that uplifting feeling about freedom of expression even 40 years from its release.

Again Pt. 1 marks a very welcomed return for a band like Men Without Hats that has managed to maintain, after 4 decades-plus, their sonic coherence and trademark sound that has made them one of the most loved bands ever coming from that marvelous part of the world that is Canada. Moreover and judging by how much musical fuel is left in the tank of MWH through this phenomenal EP, the new album planned for 2022 promises a lot more fireworks to come. Long live Men Without Hats.

Again Pt. 1 is out now and available to be purchased on Amazon