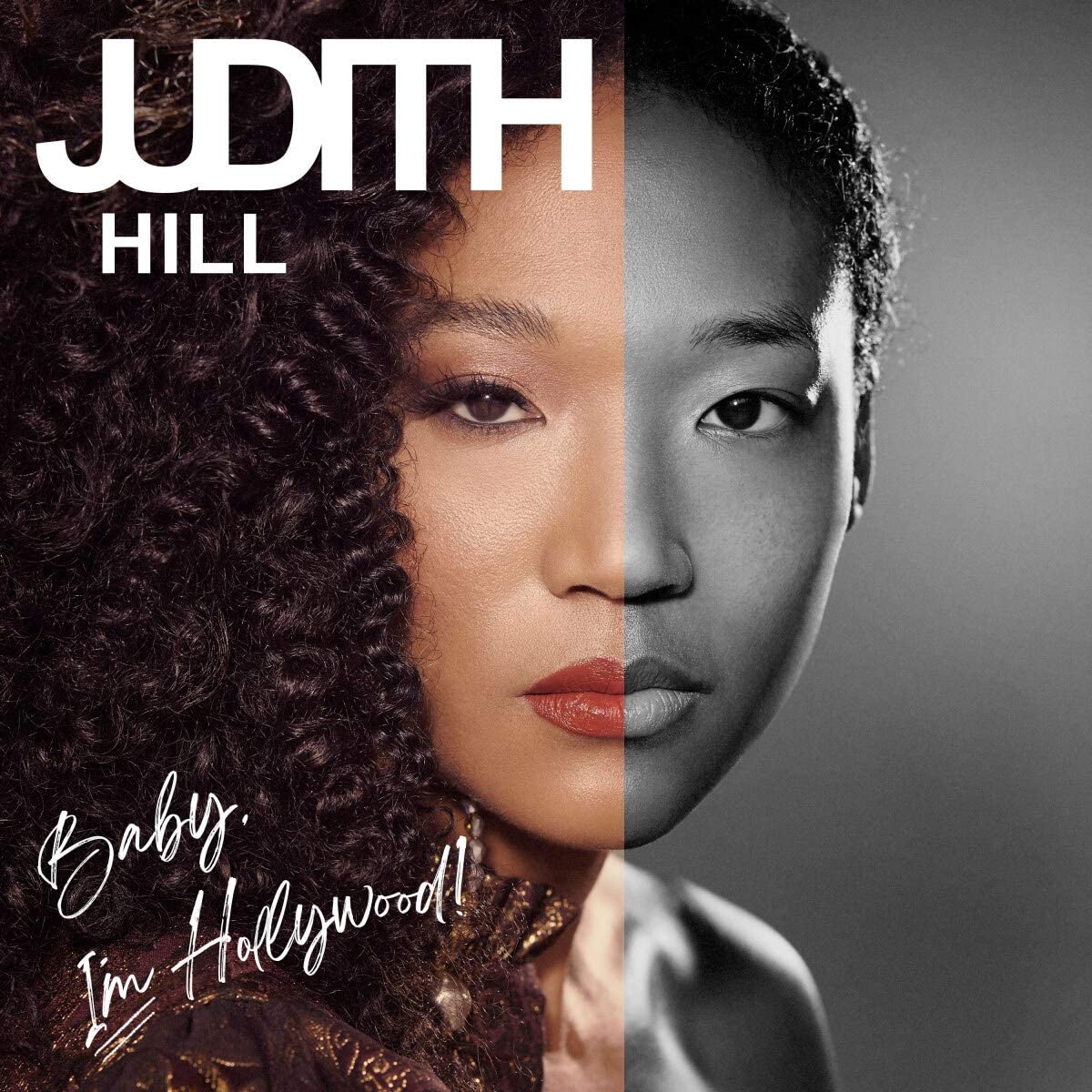 There are not many artists in the current music scene that, at the age of 37, can be called as such in the most complete sense of the word as much as Hollywood-born singer/songwriter and multi-instrumentalist Judith Hill.

Very often, whenever you may claim to have been raised, artistically, under the protective wing of legendary artists like the late great Roger "Prince" Nelson, who produced Hill's debut album Back In Time at his Paisley Park studios and to have worked with somebody with the caliber of Michael Jackson (Hill rehearsed for several months together with Jackson, prior to his unexpected death, for what was supposed to be Jackson's This Is It Tour), the pressure of fulfilling artistic expectations may be very high and, at times, very consuming on a personal level too.

Thankfully, that is not the case for an extraordinary artist like the American singer/songwriter. With the release of Hill's brand new album called Baby, I'm Hollywood!, the third in her discography, Hill has clearly reached a zenith in her musical career, through a record that embraces several decades of Funk, Soul, Gospel, Blues, Roots and R&B, all delivered lyrically and musically at an outstanding level.

Entirely written and produced by Hill herself, Baby, I'm Hollywood! is an irresistible journey into the world of an artist that doesn't only feel and breath music with effortless capacity, but is also able to associate her infinite musical and vocal skills to cutting-edge lyrics touching many aspects of the complex reality we all live, either social, racial or political.

Naturally, inspired, talented artists like Judith Hill use also music as a vehicle to convey their own personal feelings and one can easily sense, at every point of this fabulous record, the amount of emotional honesty going through Hill's lyrics, expressed through her formidable vocal range.

Baby, I'm Hollywood! is a record that will make you dance, reflect, dream and smile in its entirety and, most importantly, make you fall in love with Hill's overall musicianship on each of the tracks included in her new record. There is no doubt whatsoever that Hill possesses one of the most beautiful, intense voices in the contemporary music scene and there are so many instances, on Judith Hill's new record, where the singer/songwriter delivers some incredibly powerful vocals on songs like the Blues-tinted Burn It All, the Jazz/Fusion layered Silence or the breathtakingly closing tune of the record, a magnificent Gospel song called Candlelight In The Dark, among many more.

It is also though important to point out the amount of fabulous work, on a more musical level, that the Californian multi-instrumentalist has put into the making of Baby, I'm Hollywood!; the string and horn arrangements entirely put together by Hill herself, they paid off big time, quality wise, especially on songs like Give Your Love To Someone Else or Wanderer, for example.

Furthermore, an aspect of Judith Hill's enormous musicianship that occasionally doesn't get enough praises from the press and the media in general, it is how skilled the American artist is as a pianist and as a guitar player as well. Throughout the whole of Baby, I'm Hollywood!, there are several moments that display in full how greatly talented as a multi-instrumentalist Hill truly is, either through the soulful dualism between piano and voice, expressed in the album's opener When My World Is Blue or through the record's title-track, where Hill's guitar skills explode in all their power in a superbly crafted tune layered with 70's Rock and 60's R&B sounds.

Credit to Judith Hill also for surrounding herself of first class musicians, on this spectacular record; from the Rhythm Section made by Donnell Spencer Jr. on drums and Robert "Peewee" Hill (Judith's father) on bass, to Munyungo Jackson on percussion, then right to Hill's mother Michiko work on synth, the album exudes great class and musicianship from every angle, enriching Baby, I'm Hollywood! even further, thanks to the splendid job provided by Hill's parents and fellow musicians.

Baby, I'm Hollywood! is definitely one of the most memorable and inspired albums of 2021 so far, surely destined to win several music awards. In a world where music seems to face so many obstacles and uncertainties about its future, due to the recent worldwide pandemic, we can rest assure about one thing; until there will be bright, shining stars like Judith Hill leading the path by creating music of this outstanding level, the future of music is in very safe hands still for many decades to come.

Baby, I'm Hollywood! is out now and it is available on Judith Hill's Official Website