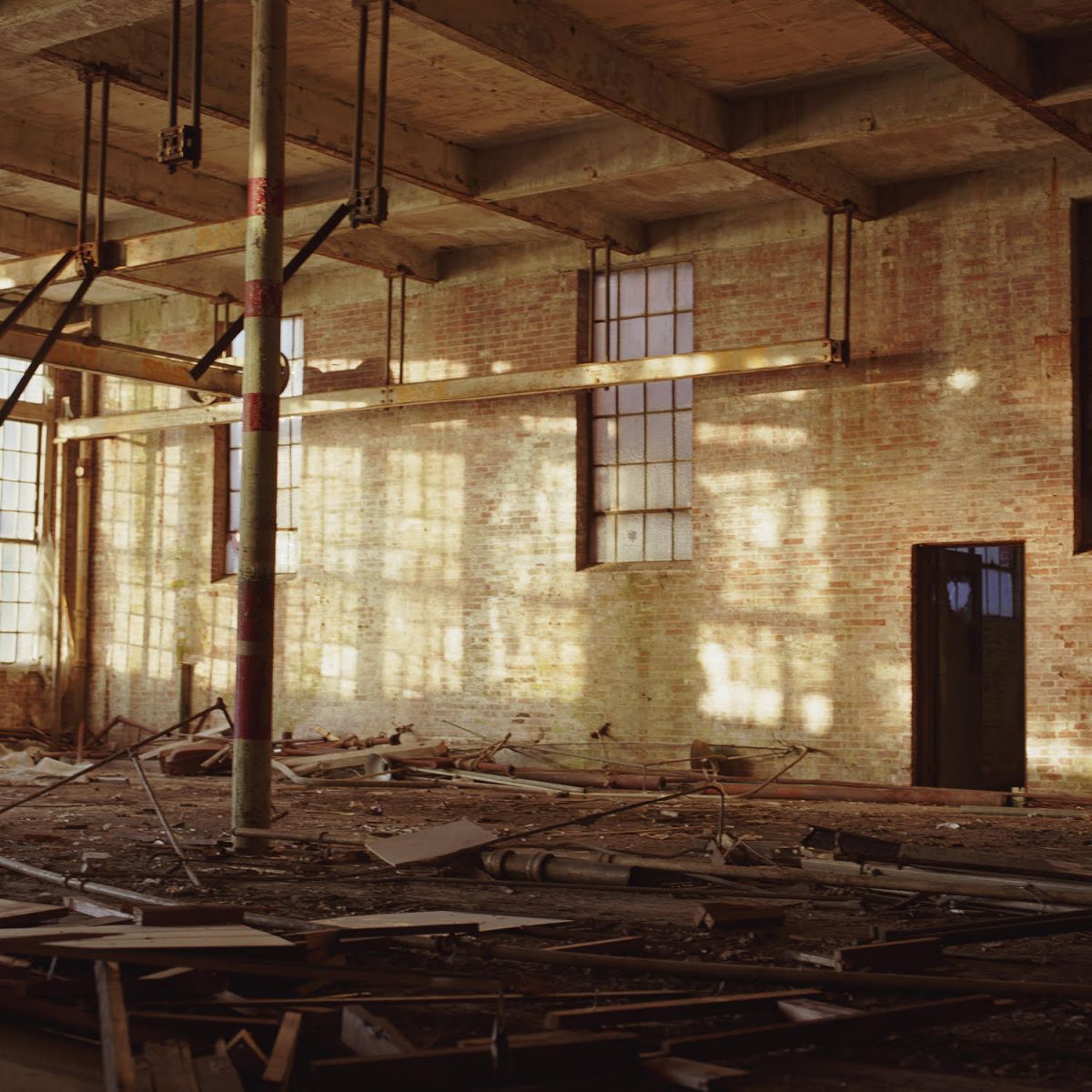 At the time of her mother’s diagnosis, Katie was near completion of an entirely different album but says that very quickly she realized she “didn’t have the bandwidth to make that record anymore.” She returned from LA to her family home in Brooklyn and started again, completely rebuilding the album around the track “Bracer,” which was her mother’s favourite. The track samples a variety of both imaginative and more mundane sounds - a coffin closing, elephant trumpets, a machine gun, meat smacking, and a cantaloupe being stabbed.

‘Loom’ is a record that is powered more by heart than mind, with sucker-punch richness and keening vocals that are unflinching. Tracks like "Bracer"are "about being disoriented and wanting to check out with a substance - I used whiskey," says Katie.

"Bracer" reaches for a series of climaxes that drop out before they can peak. The accompanying visual created by Brian Cantrell reflects the intensely personal nature of the piece, and the prompt for a visual that evokes interiority, eventual growth, and biology brought to mind the image of a biological specimen viewed through the screen noise of a scientific instrument.