Something for Everyone at Boston Calling

Boston Calling is a relatively new festival, and turning out to be a great event. The range and quality of music spanned seconds to decades, with bands that are up to date, side by side with veteran rockers, groovy indies and blasts of all out pop. There is something for everyone. Delicious food, historic location, great sound and a fun festivius atmosphere, will make this event catch on quickly and bring New England many returns. You can view the full line-up here: 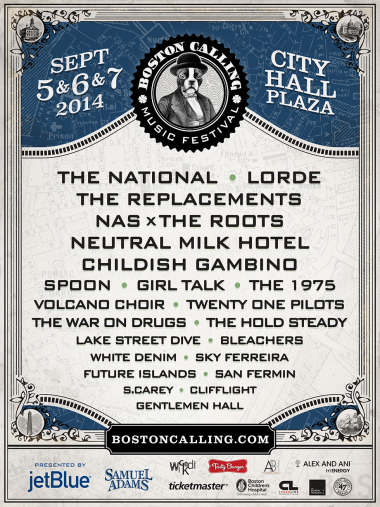 It was a stroke of genius for the promoters to have two full stages with no overlapping sets. On Saturday, The Hold Steady gave a nail on a head rockin' performance. 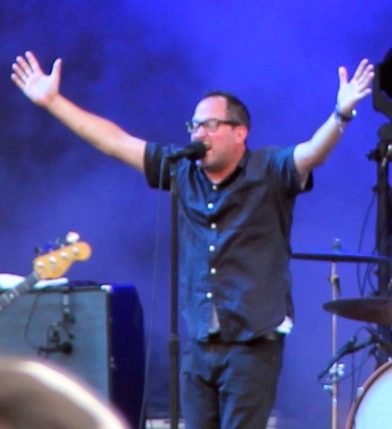 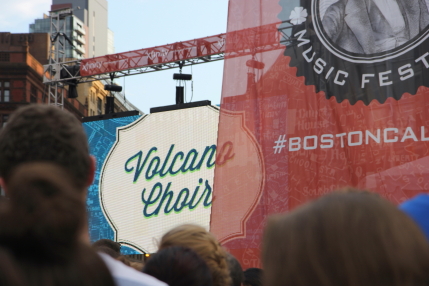 We braved a lightening storm under shelter, which, sadly, cancelled Volcano Choir, and kept the rescheduled Lorde fans out very late, as they got to play hours later, with Childish Gambino. This is quite remarkable, however, considering we watched in curious horror, while pieces of the red stage blew down and it was rumored were struck by lightening. How they mobilized so quickly to repair the damage and bring back the fans, is something that comes with experience in running shows. 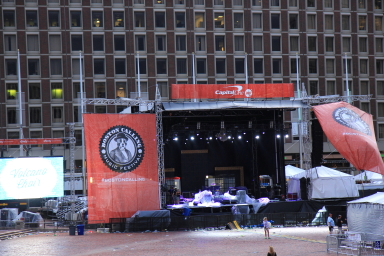 On Sunday, we rose and shined to Gentlemen Hall, who dawned brand new songs, especially designed for the festival crowds. And a glorious day it was, with literally fresh flowers in my hair and Sam Adams hats sailing around for free. 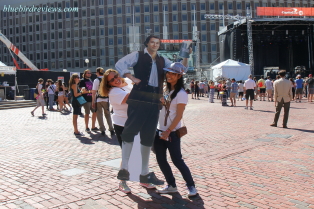 What could be more fun- oh, an Alex and Ani bean bag toss! There was also a small, grassy area for kids and college drifters to hang out and play Jenga between sets, free door prizes from Xfinity and Sam Adams. 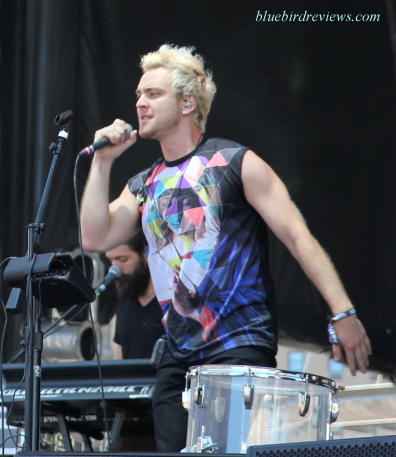 You can view photos of Gentlemen Hall here.

The quality shows were non-stop. White Denim had casual festival goers turning their heads and jamming on first listens. Lake Street Dive was soul-jazz-folkster-grit that can only be described as hope for the next generation of music ahead. 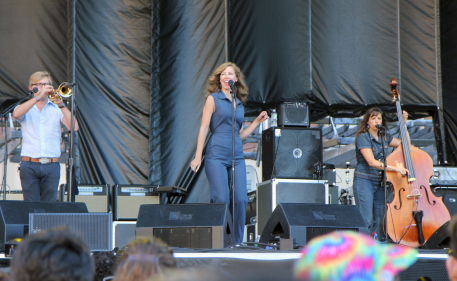 Twenty One Pilots were watched from both stages, as the masses of young crowd revelers lined-up to see The 1975 on the red stage, they could watch the jumbotron from the blue stage. Blue stagers were treated to Twenty One Pilots' commanding them to climb on top of each other and then the drummer brought his kit right into the crowd to play amongst the fans. 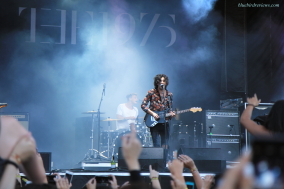 Cheers and mayhem swarmed both stages, peppered with equal anticipation from Replacements fans who were scoping out the best place to see their headliner at 8:15. The 1975 brought Beatles' like screams from girls in the sea deep crowd, and although Mats rockers did not follow the 1975, we could, in our hearts, relate to feeling that way about a band who we loved to the core.

The Replacements got a full review, you can read that here. 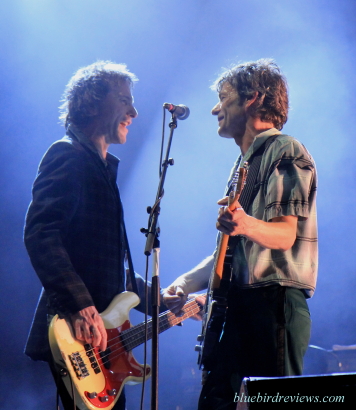 Nas and The Roots made the blue stage red, as the entire venue and surrounding streets were swamped with continuous beat. There is some press controversy that Nas played a set longer than expected and ended up overshadowing The Roots, but the fans can do the counting on that one. 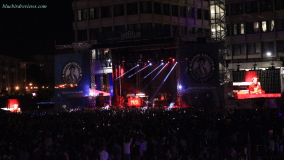 Overall, The Boston Calling Music Festival is a well organized, up and coming event that deserves to be followed. Fans and reviewers may disagree on which band was better in the headlines, but I was impressed with the variety of acts that were booked and the far reach that the promoters took to get many generations involved.

The REPLACEMENTS are CALLING! At Boston Calling Music Fest, 2014