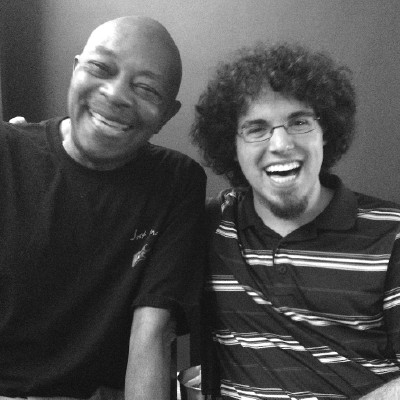 Drew Schultz, from the Back To Class project, released Back To Class, a CD that benefited the public school music programs in Detroit with The Four Tops and a ton of other old-school Motown artists as featured guests. Read that post here: Classic Soul Sunday: New Music From Four Tops Drummer, Drew Shultz, with Heavy Soul Line-up.

This coming Sunday, September 1st, the dynamic drummer will be releasing a follow up single featuring Eddie Willis, original guitarist of Motown's studio recording band, The Funk Brothers. Eddie is the guitarist on almost every Detroit-era Motown hit by folks like Marvin Gaye, Stevie Wonder, Diana Ross & The Supremes, Smokey Robinson & The Miracles, The Temptations, The Four Tops, Martha Reeves & The Vandellas, The Contours, Mary Wells, Junior Walker & The All Stars, Edwin Starr, and many more. As with the original CD, 50% of the profits will go to benefit the music programs at the Detroit Public Schools. This is the first in a line of singles, and he plans on branching the project out to other cities as well.

Stay tuned for more coverage on this exciting and historic project!

Until then, be cool and keep on groovin'! 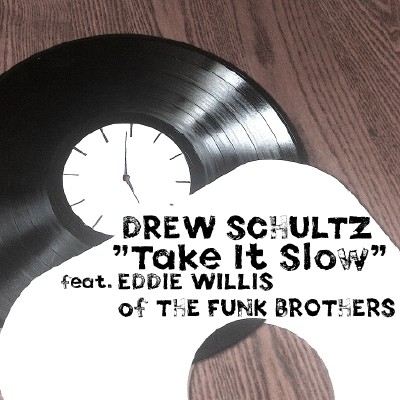 Read about an interview with Drew Schultz on ROCK TORCH.

Stay tuned for more information and to read about the Back To Class Project,

as Drew Schultz will be a guest writer here on Bluebirdreviews!